Lucinda Southworth first met Larry Page at a remote island in the Caribbean owned by billionaire Richard Branson. They eventually tied the knot, and their star-studded wedding was filled with guests like Oprah Winfrey and even — reportedly — a few past presidents may have been in attendance, too. 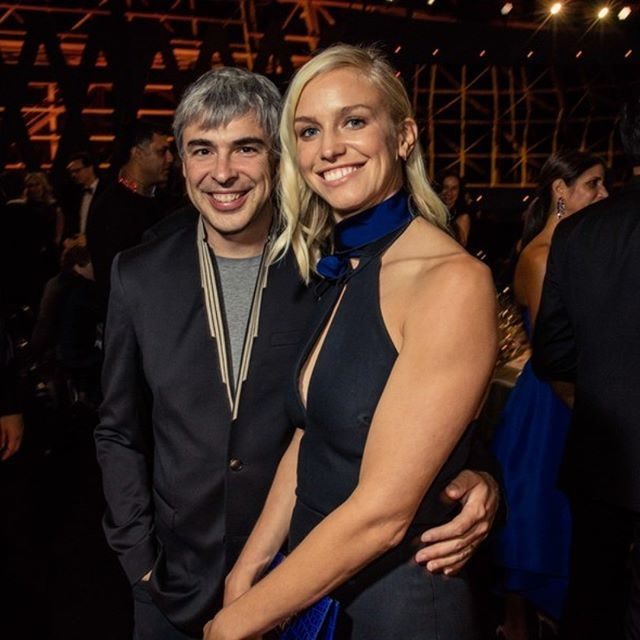 The couple have also proved to be quite the dynamic professional force, too, with a combined net worth of about $50 billion. Most of this can probably be attributed to the fact that Page is one of the cofounders of Google, which has a valuation of about $300 billion. Southworth is a graduate from Stanford and Oxford University and is also frequently involved in charity work.