There Was Almost A Different Director 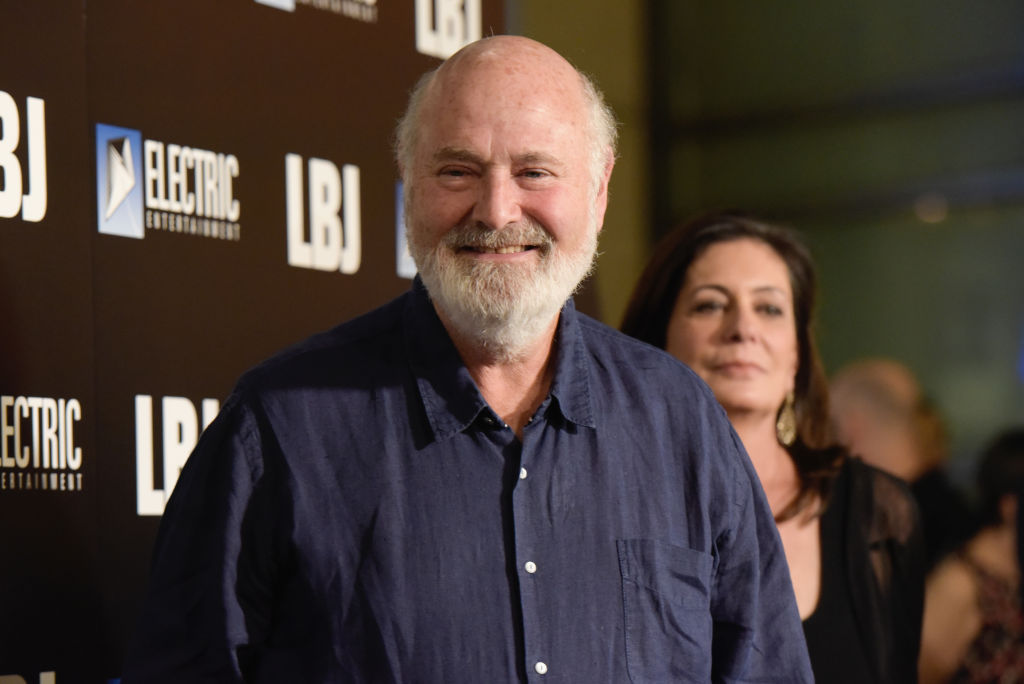 After purchasing the rights from King, director Frank Darabont was offered $2.5 million from Rob Reiner to hand over the film's rights. Although it was a tempting offer, Darabont ultimately turned Reiner down, claiming that it was his "chance to do something really great," and he was ultimately right.

Under Reiner, the film would have taken a totally different direction as he wanted Harrison Ford and Tom Cruise to play Red and Andy respectively. Nobody is complaining that Darabont held onto the film.