Released in 1994, The Shawshank Redemption tells the story of a banker named Andy Dufresne, who is sentenced to life in prison for the murder of his wife and lover although he claims to be innocent. The film follows him over the decades, highlighting his experiences in the prison, and the relationships he builds along the way. Upon its release, the film didn’t do nearly as well as expected, although it went on to be nominated for seven Academy Awards and is now regarded as one of the greatest films of all time. Check out these lesser-known facts about The Shawshank Redemption.

It’s Based On A Stephen King Novella 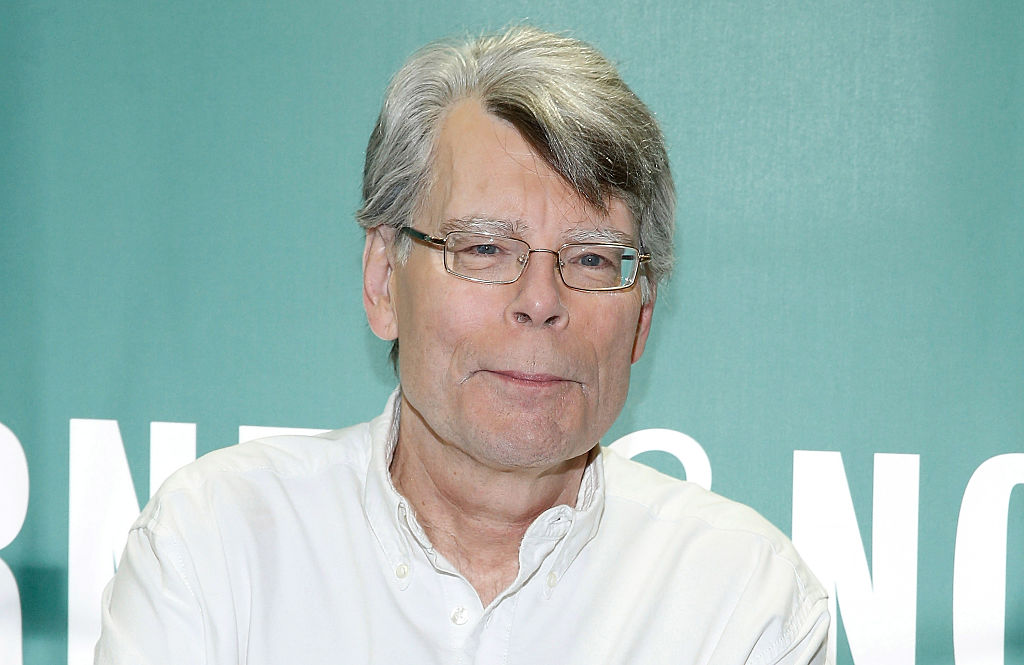 King sold the film rights for his novella for $5,000 although he never cashed the check. Years after the film was released he framed it and sent the check to director Frank Darabont with the inscription, “In case you ever need bail money. Love, Steve.”

See what’s significant about the number 237.