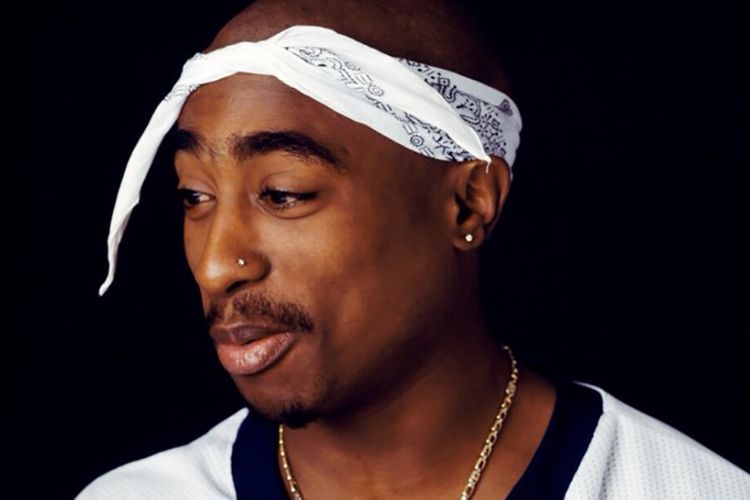 This man has been a rapper and actor who left the world very earlier. His songs focused on prominent problems that were controversial for its times and he released several hit records throughout his career. He formed a group named Outlaw Immortalz after having served nine months in jail for a sexual assault charge.

He had been shot in 1994, but he wasn’t killed until another shooting that happened in 1996 through a drive-by. He was worth $40 million with his passing, but we expect his prosperity would have increased exponentially had he managed to stay alive.