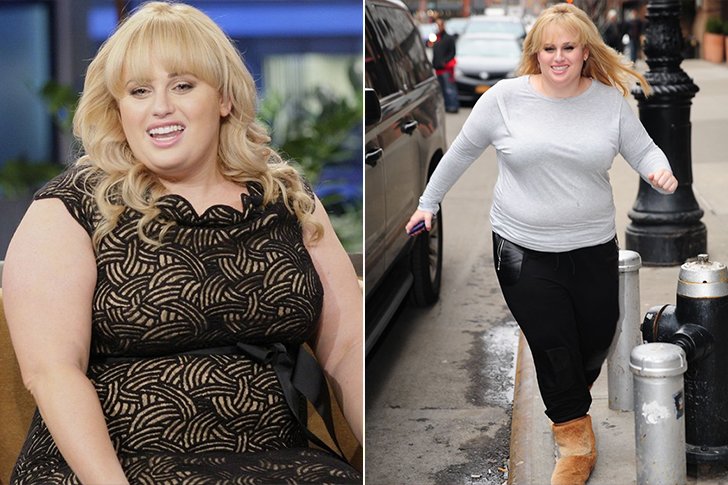 We met Rebel Wilson through her hilarious performances in films like Bridesmaids and Struck By Lightning, and her humor is truly amazing. We never cared about her image, as her character is unique. However, Wilson wanted to change her shape, so she teamed up with one of Hollywood’s most famous personal trainers: Gunner Paterson. She exercised almost daily and she made some few changes in her meals, and before she knew it, she had already lost 25 lbs without losing her curvaceous body, which she absolutely loved, as she claimed. In 2019, she starred in a new comedy titled Isn’t It Romantic.