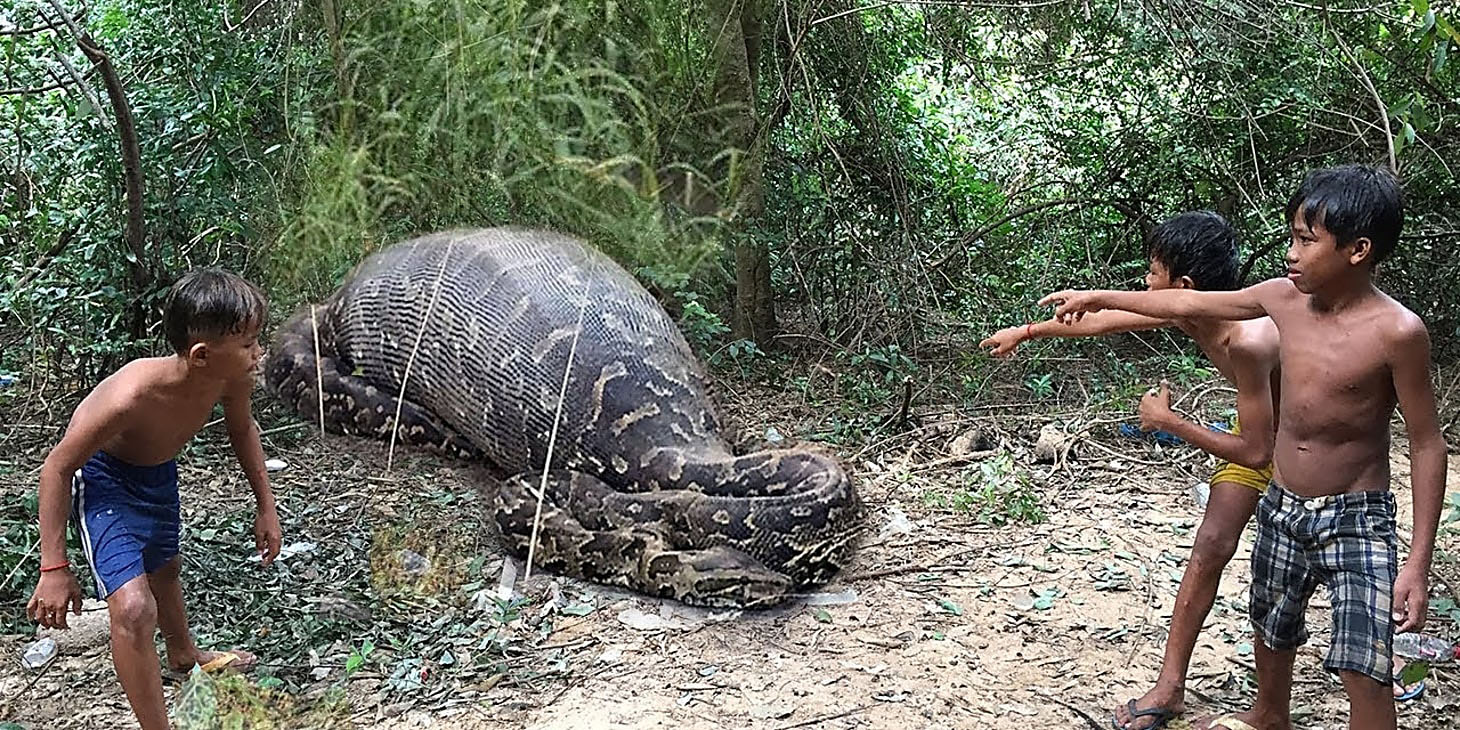 Animals kill humans every day, but it’s not always the ones we most suspect. Death can come from the water, a farm, the jungle, or even our vegetables. Many animals are simply more deadly because humans are around them more often, compared to the scary ones we stay away from. And certainly all of these animals cause injuries or disease to many more humans than they actually kill. But for most of these deadly animals, humans are a much worse threat to them than they are to us. You’ll be surprised by how few people the “scariest” animals kill and how many deaths the most nondescript animals cause. Starting at number 30 and getting more dangerous, we countdown these killer critters.

While they don’t kill many people these days, fleas were once a huge threat. They were responsible for spreading the Bubonic Plague, or Black Death, that killed about 25 million people. The fleas jumped from rats, who carried the plague, to humans and bit the poor people to death.

A few cases of Bubonic Plague have popped up in recent times, but nowhere near on the scale of the European outbreak in the Middle Ages. Of course, back then, people didn’t know that they should be afraid of these tiny little bugs. But while fleas were once the deadliest animal on earth, things have changed and there are new contenders.