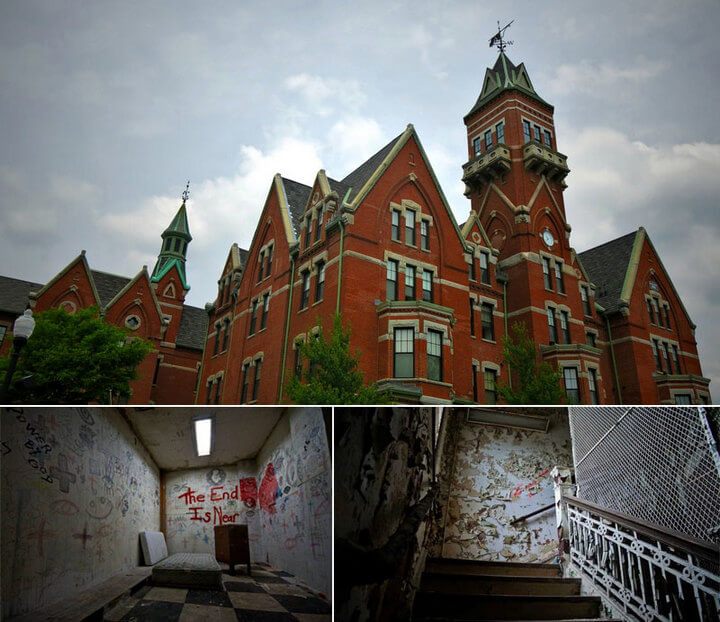 Bet, this time, you’re positive the exteriors for the 2nd season of the AHS: Asylum were filmed in this creepy place. Nope. Wrong again! Danvers State Hospital in Massachusetts has gone by many names; it’s been variously known as the Danvers Insane Asylum, State Lunatic Hospital, even Hell House on the Hill and other such lovely monikers. During its heyday in the 20s and 30s there were controversies over its given out the use of drugs, shock therapy and lobotomies – as a matter of fact, it may have been the birthplace of lobotomy. Eventually, Danvers transformed into unsanitary and equally dangerous place for both the patients and staff. And since its closure it has fallen into a state of despair and severe creepiness. Beware, as it’s one of the most violently haunted asylums in the world.

5 Sleeping Positions and Their Meanings