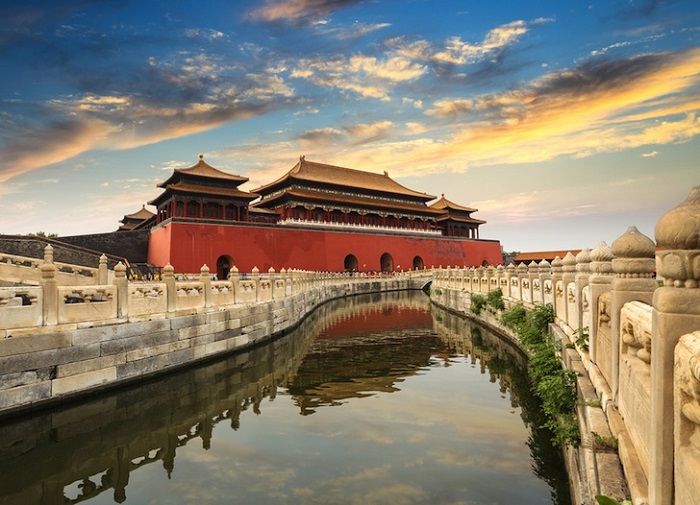 Zijin Cheng, or the Forbidden City in Beijing, China dates back to the early 1400s. Over 900 of the city’s buildings still stand within its surrounding walls and moat. These include significant palaces and shines that have used by 24 Chinese emperors. Why is it called forbidden? This is because during the Ming and Qing dynasties access was only for those allowed by the emperors. These days it is also known as Gugong or the former palace.