It is not rare for romantic scenes to be included in a script. However, there are times when the actors simply let the chemistry guide their actions. You would never have guessed that these on-screen kisses were not supposed to happen, but they eventually became one of the most iconic moments in cinema. Trust us, you will be surprised to hear that these kissing scenes were delivered off-the-cuff. On the flip side, we also have romantic scenes that simply did not do anything for the viewers. Perhaps the most important lesson you will see here is the fact that making a good movie takes a lot of teamwork from the actors, the directors, the editors, and everyone else on the crew! 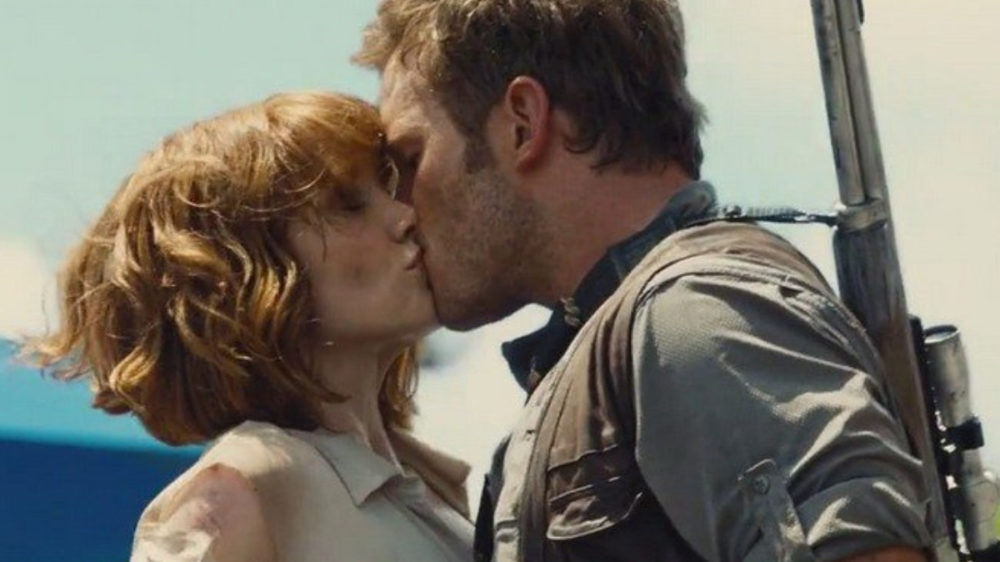